The SGFOA alumni and members who are in the College and Pro Levels of officiating. 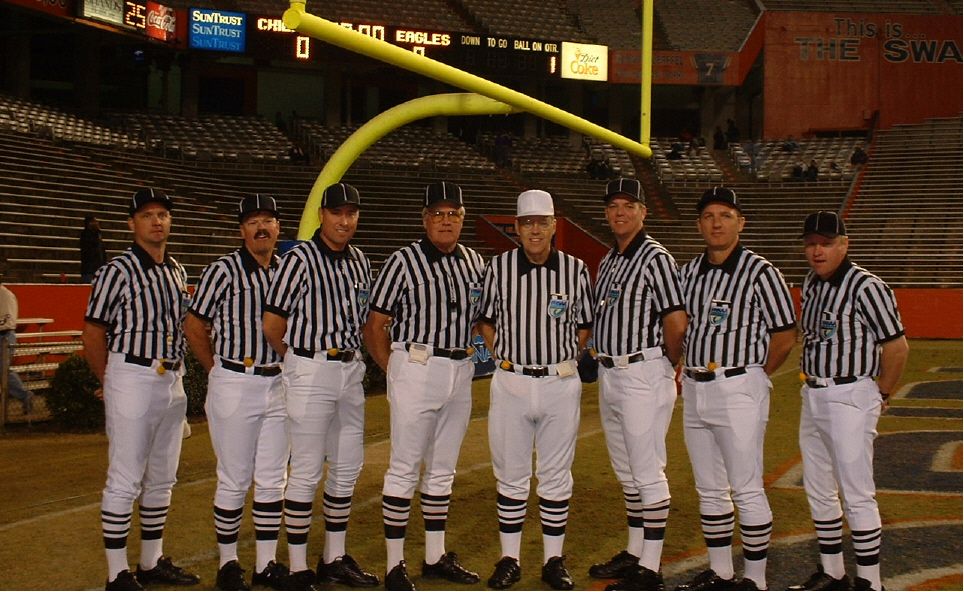 Listen to the radio broadcast by clicking here. 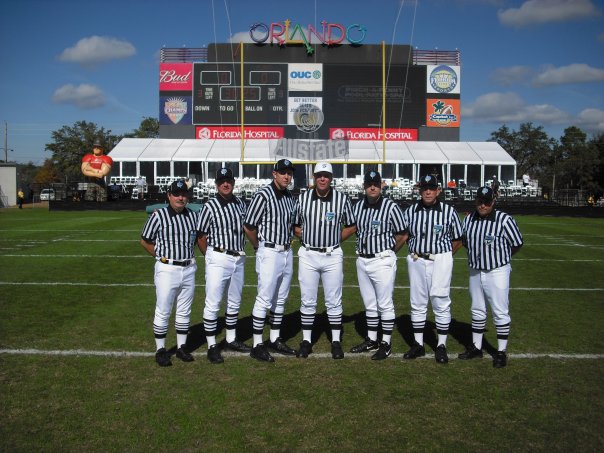 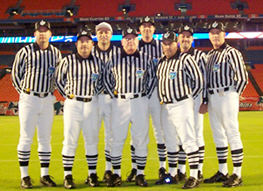 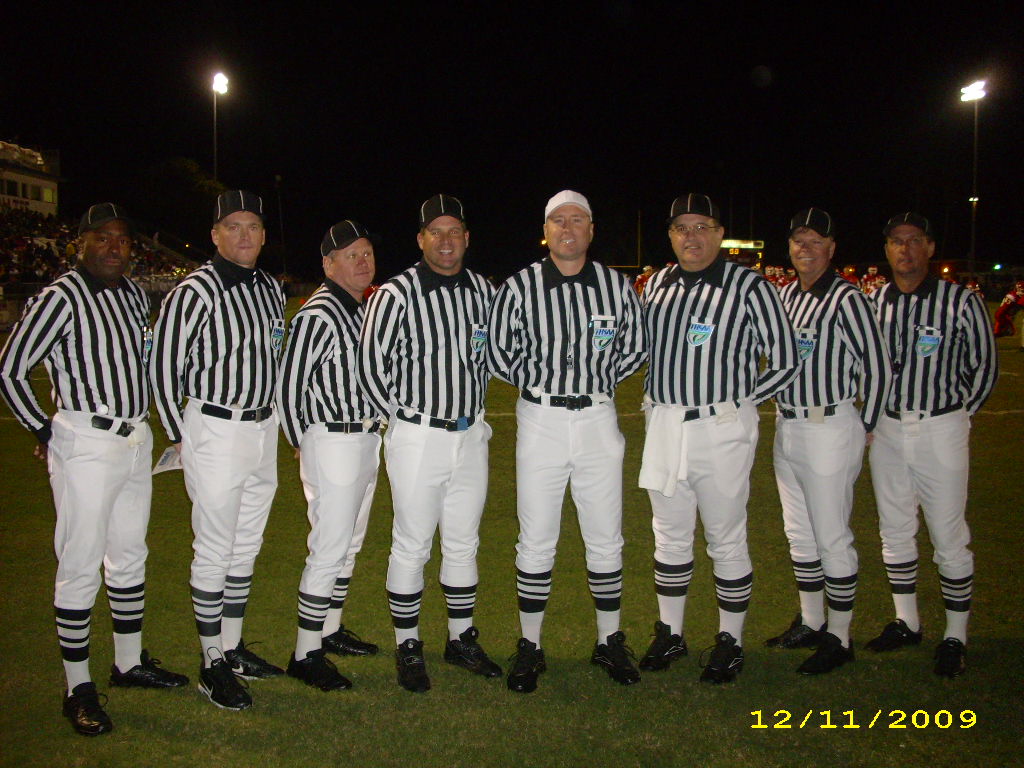 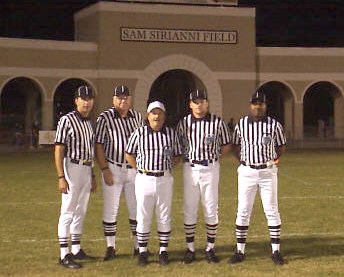 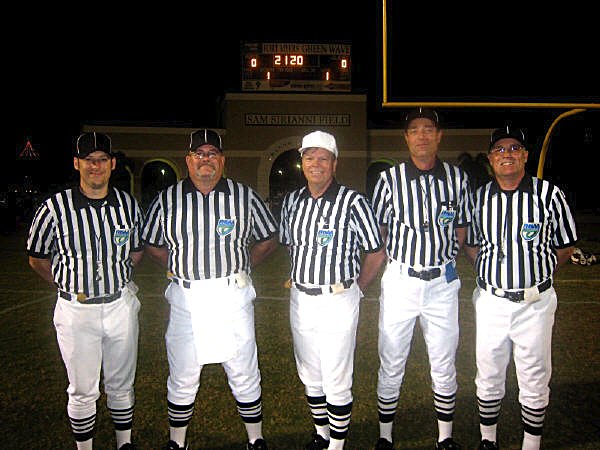 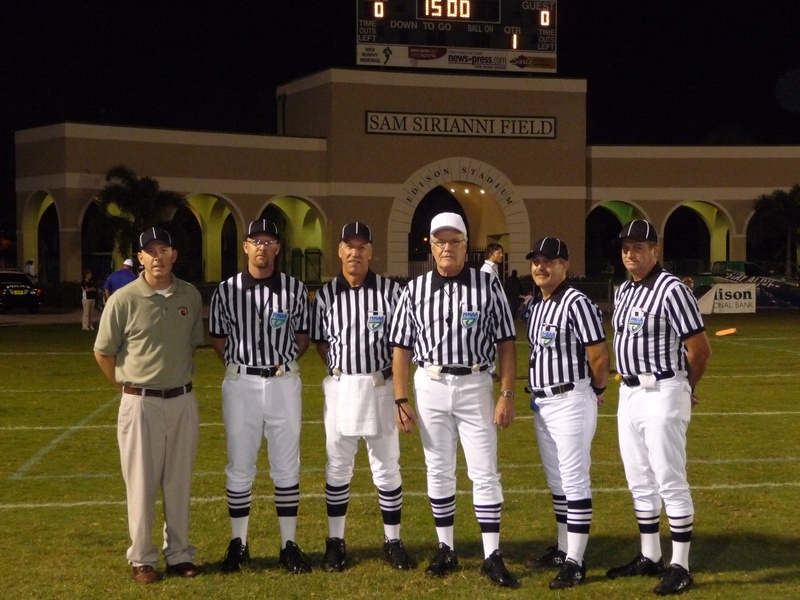 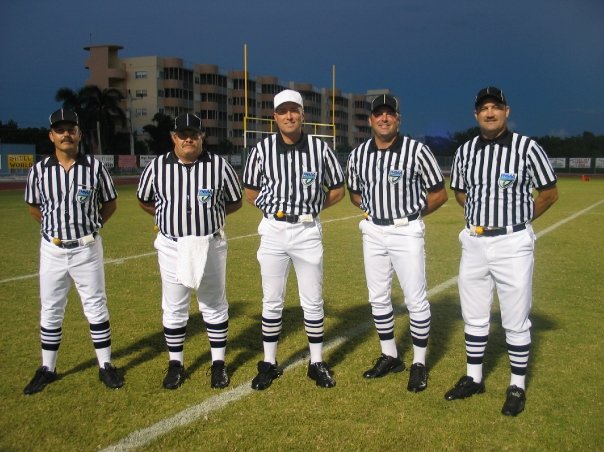 Jeff shares some words with Kurt Warner during the Super Bowl.

New to the Site? Please click on "register" below. SGFOA Members ONLY

Oops! This site has expired.

If you are the site owner, please renew your premium subscription or contact support.